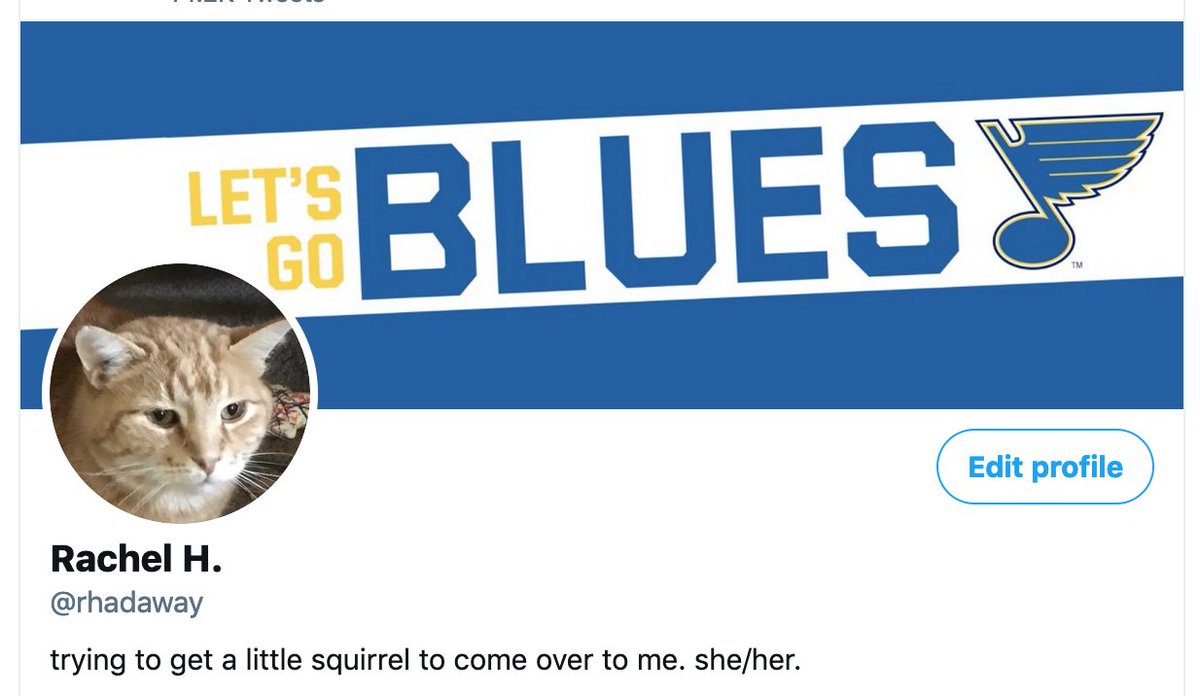 I updated my profile banner since I realized it was confusing to have a random (yet beautiful) orange in my banner and Reg as my profile pic. #stlblues #LGB

@stlcrdnlsfn08 @FrancescaAnna The #stlblues have literally had sustained success over decades, and have just about the most pts in the league over the past 10-12 years.
Multiple championships? No. But the franchise has been VERY successful for quite some time now. 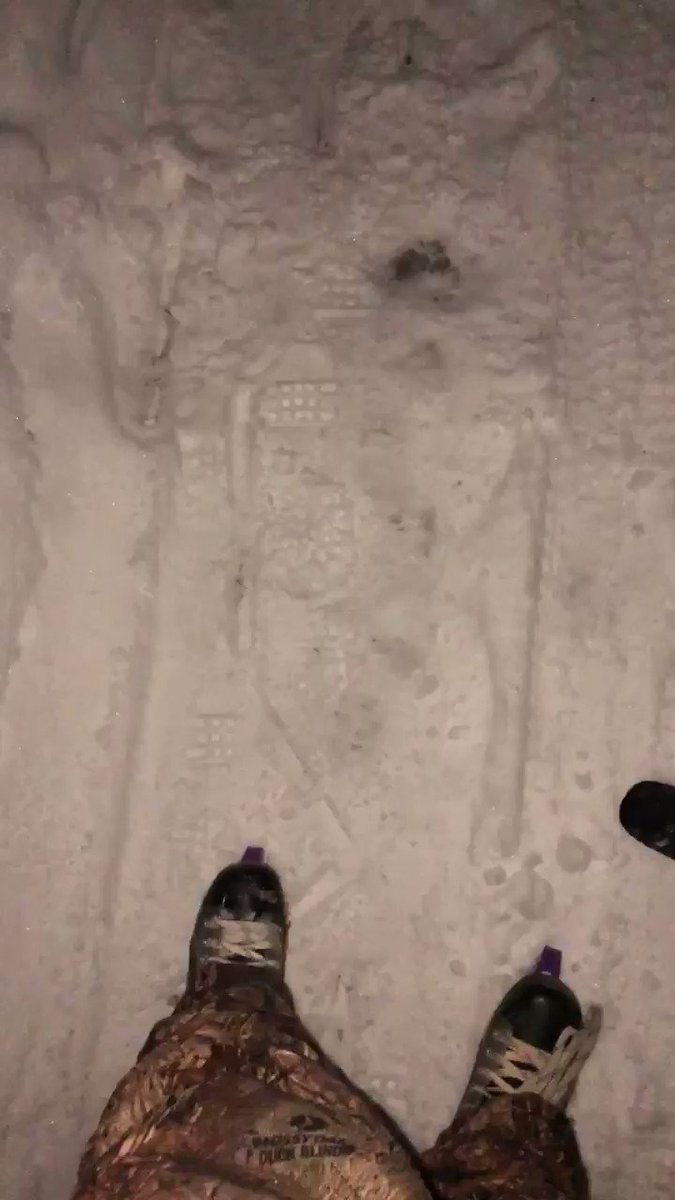 How’s your Saturday Night everyone? The pond is ready to go ! Sorry the wind didn’t show a lil more @StLouisBlues pride up here in Fort ! Be safe everyone ! #stlblues #alltogethernow #LGB #saturdayfun #ODR 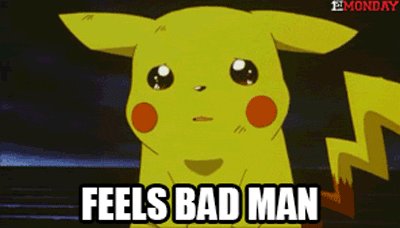 This is ridiculous. So much for the precedent of penalizing hits to the head.

The player received no penalty on the ice (while Blais did). Bortuzzo didn't return (while Toews did). 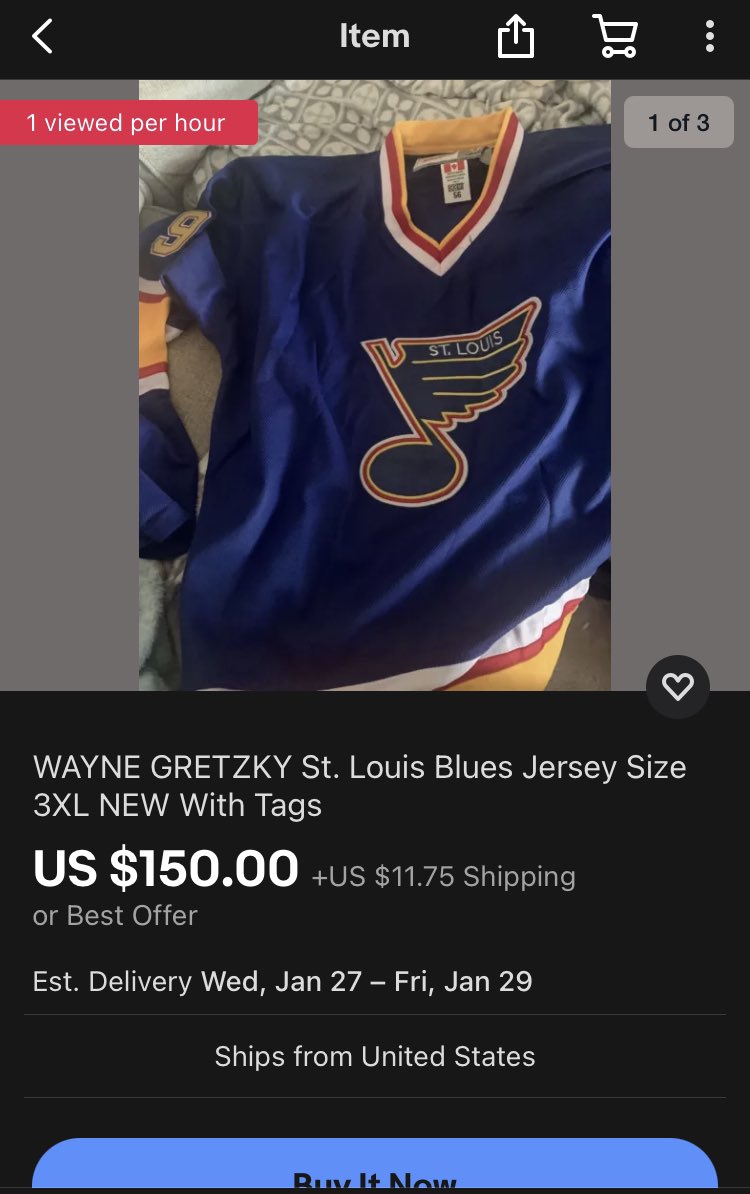 NHL has no problem with hit on Bortuzzo via @stltoday

@NHLPlayerSafety You guys are such an embarrassing joke. The hit on #stlblues Botrtuzzo was clean??? How do you sleep at night? God, the @nhl is such a garbage league.

Devan Dubnyk will make his #SJSharks debute against the #stlblues on Monday 1/18, i am the first to report this

I “listened” to the #stlblues online game last night and didn’t miss a shift. That game looked ugly af. @101espn

Come on Yotes, get to eight goals so that cocky @TellitAvsItIs host @GYoungsNHL can't be the only one gloating this weekend. #stlblues 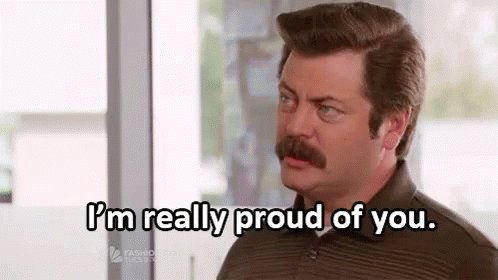 Love that production out of the D in this second period. Stepping up. You love to see it! 🙌🏻

@NHLPlayerSafety any release on reviewing the hit yesterday during the Blues and Avs game? Hoping for consistency this season and being optimistic. Sincerely a fan of Hockey. #stlblues #nhl #hockey #playersafety

I would not have wanted to be in that dressing room last night. Berube has all the vibes you never wanted your dad to have when you screwed up. 😂 Here’s to a better effort on Monday. #stlblues 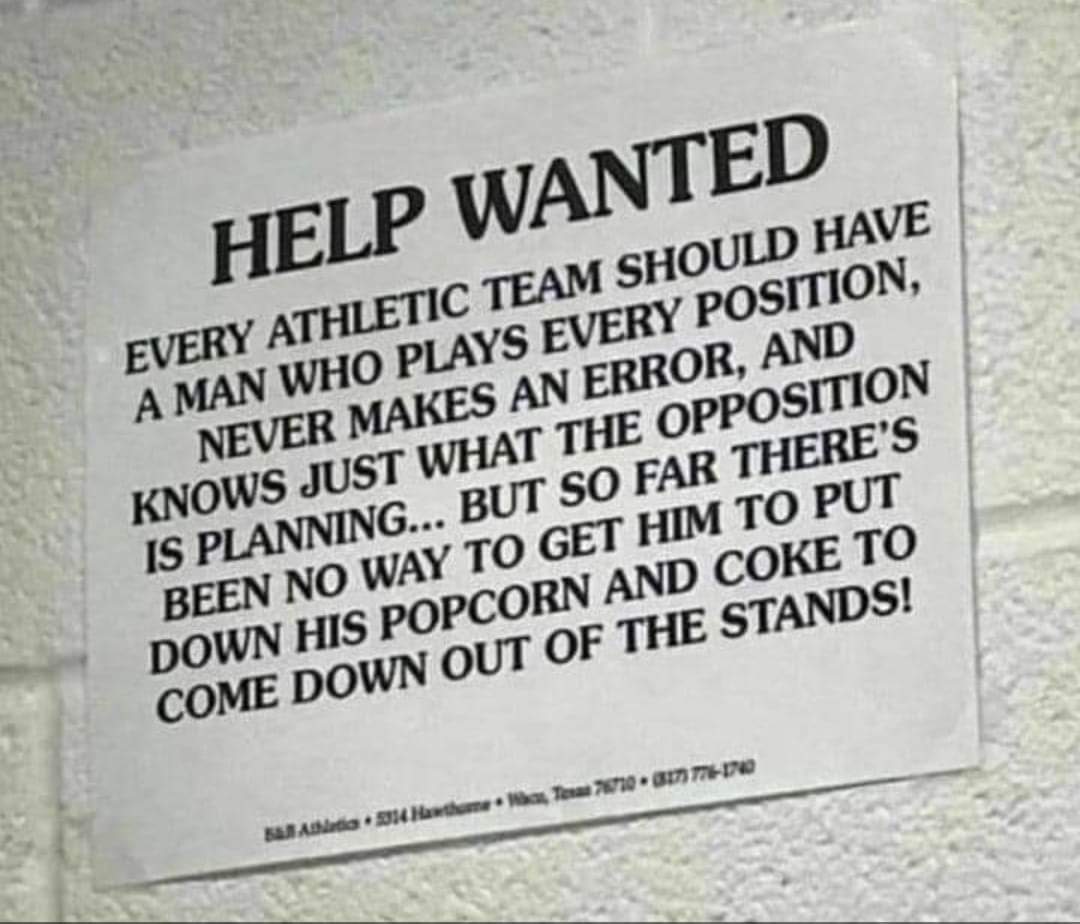 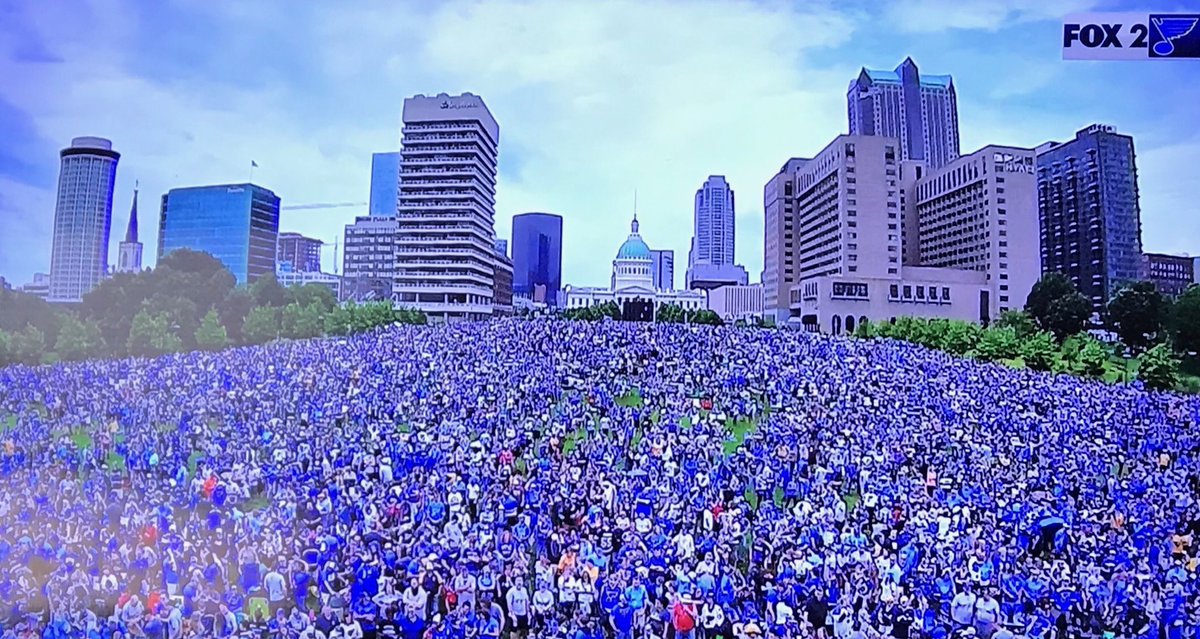 @uk_cardinals This is not the line to get in, it’s from the #STLBlues Stanley Cup parade.

Shelves are pretty bare, but that's what you expect from a team in the middle of its championship window. #stlblues really should go get another ring in the next two or three seasons before this all starts to unravel.

@FrozenNotes He's hardly alone in that. The whole #stlblues team has just a little bit of room for improvement after last night. Ever so slightly, you understand.

Do you think the #stlblues will use a goalie this season that is not currently in the organization? Meaning someone other than Hofer, Gillies or Fitzpatrick. Must actually play in a game.

Jordan binngington has looked....well awful since he shut down the 2019 Stanley cup playoffs. He was amazing that run. I feel the drop off in quality feels worse than it actually is because he played some of the best Goaltending ever in his Post Season debut. #stlblues

@StLouisBlues @Christian_Hosp Was actually thinking the other day about all of the black players the Blues have had over the years. Without looking it up, I've got: Tony McKengny, Grant Fuhr, Fred Brathwate, Jamal Mayers, Bryce Salvador, Ryan Reaves. Mike Grier was drafted, but never played here 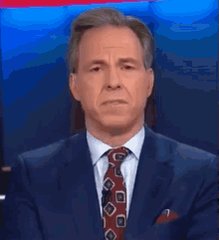 @UrinatingTree At least you weren’t my #STLBlues last night, Tree. 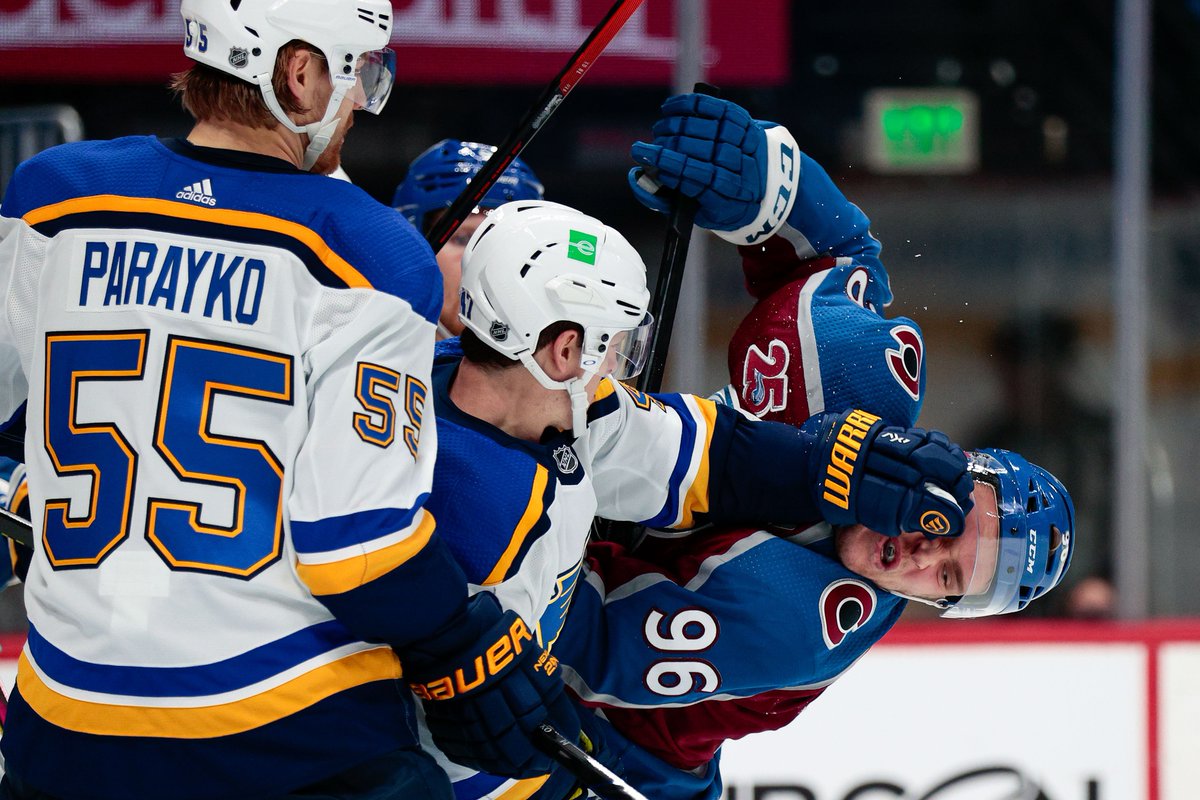 It's way too early for the St. Louis Blues overreactions.

Fuck this, where’s Fred Brathwaite? I’m offended for him. What a legend.
#stlblues 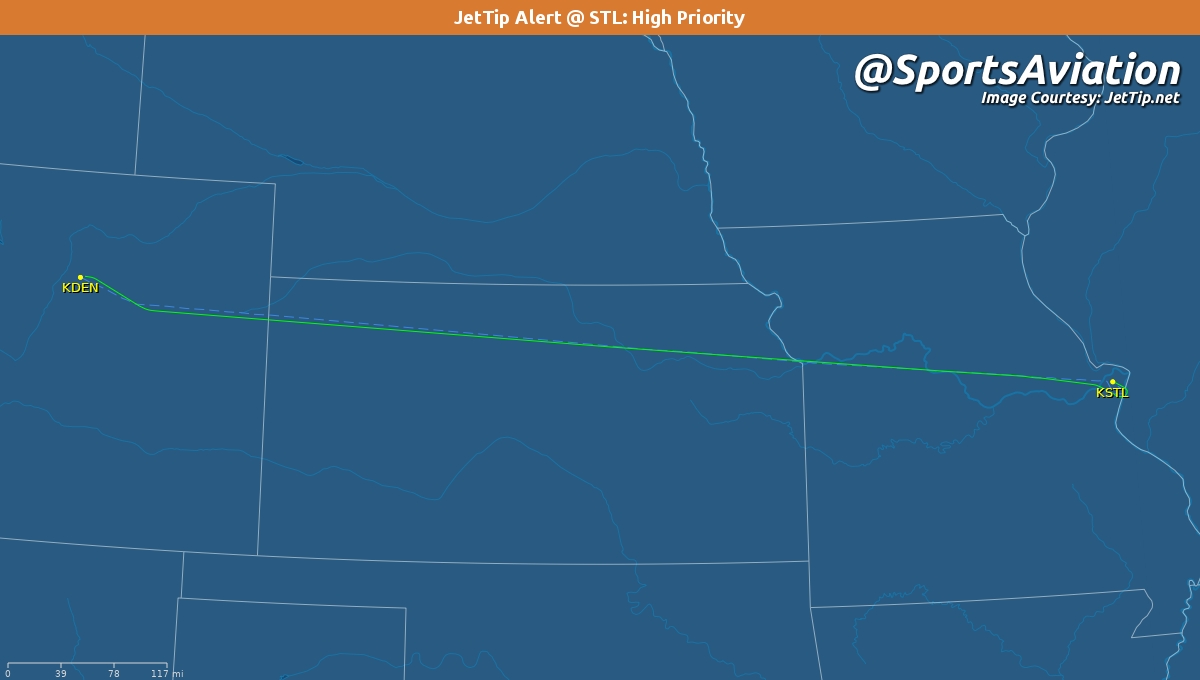 As we near MLK Day, we look back on Dr. King’s message of equality. Willie O’Ree made significant strides to make hockey more inclusive, paving the way for others. Join as we support @Christian_Hosp Foundation & celebrate the legacies of these great men. 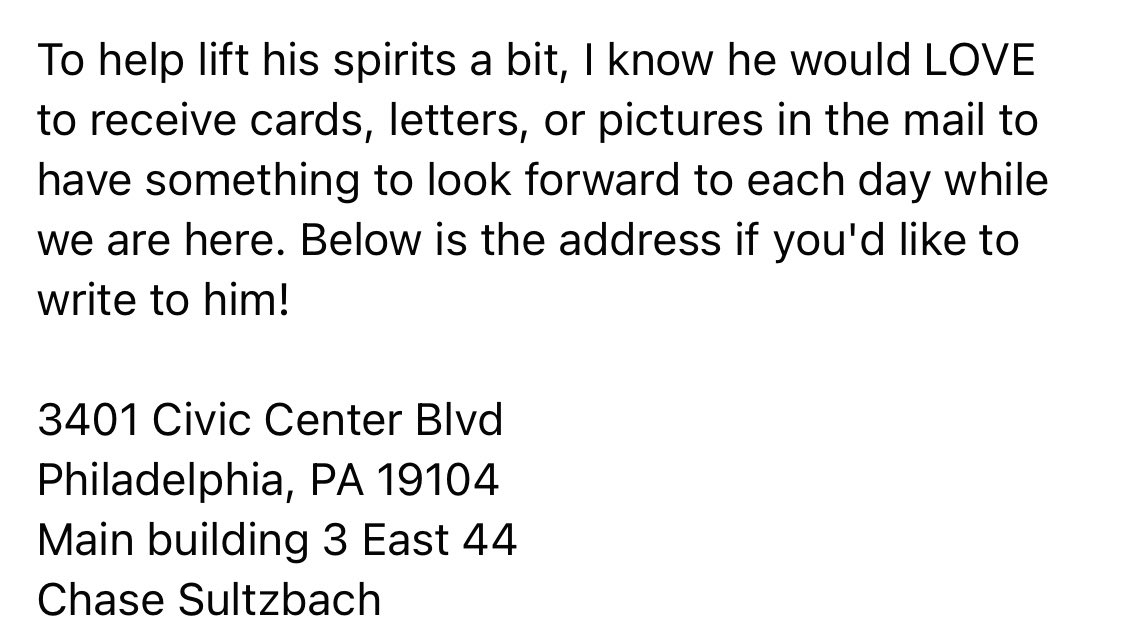 Hey friends. I just found out the son of a very close friend has been diagnosed with leukemia. I am crushed for them as he is such a bright spot in this world. They’re asking for letters to cheer him up. If you can, it would mean the world to me if you could send him some love. 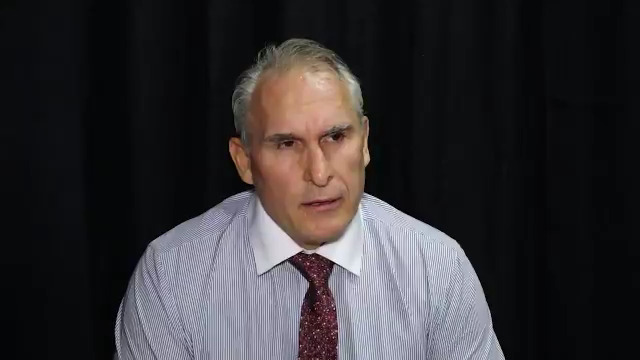 "We didn't come out with enough urgency. We escaped the first period but it never got better." #stlblues